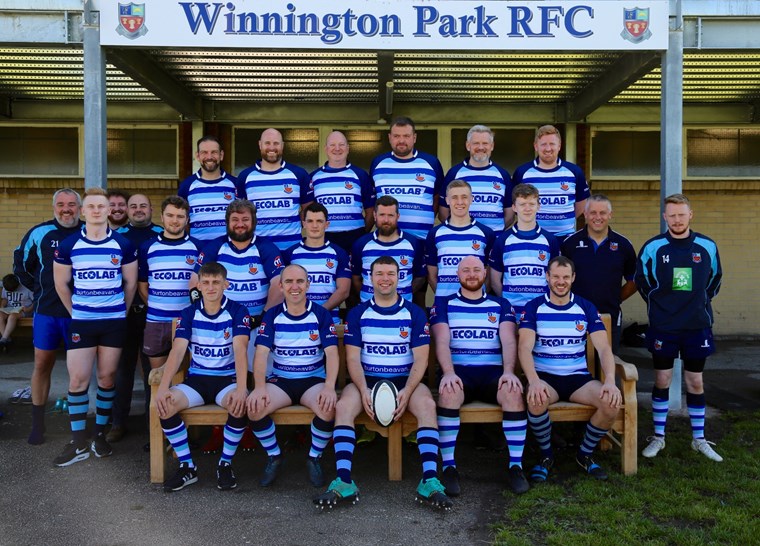 Following on from the recently reported successes of the club’s junior section, Winnington Park 3rd XV have been deservedly crowned Halbro Division 5 West Champions for the 2019/20 season.
 
The league declared the positions when all play ceased in March, to be the final season standings, with Park 12 points clear of nearest rivals Moore.

A remarkable turnaround, considering that the previous season the team only won a single game and at times struggled to put a full 15 out.
With new captain Aran Clarke at the helm the season started steadily, improved availability but with close losses to Port Sunlight and Mersey Police. However as the side started to settle and formulate an effective structure under coach Steve Berg, the wins started to come.  More importantly the team spirit and squad unity grew, typified by a battling away win at Sefton. Probably the best defensive performance of the season.
December brought change, with Captain Clarke moving away to start a new job. Park had reached the top of the table so pressure on new skipper Tony King.  Last game of 2019 brought a tough away game at Oxton in horrible conditions with a scratch side for his opening game. A fantastic win, one that all who played will remember.
Oxton (a): 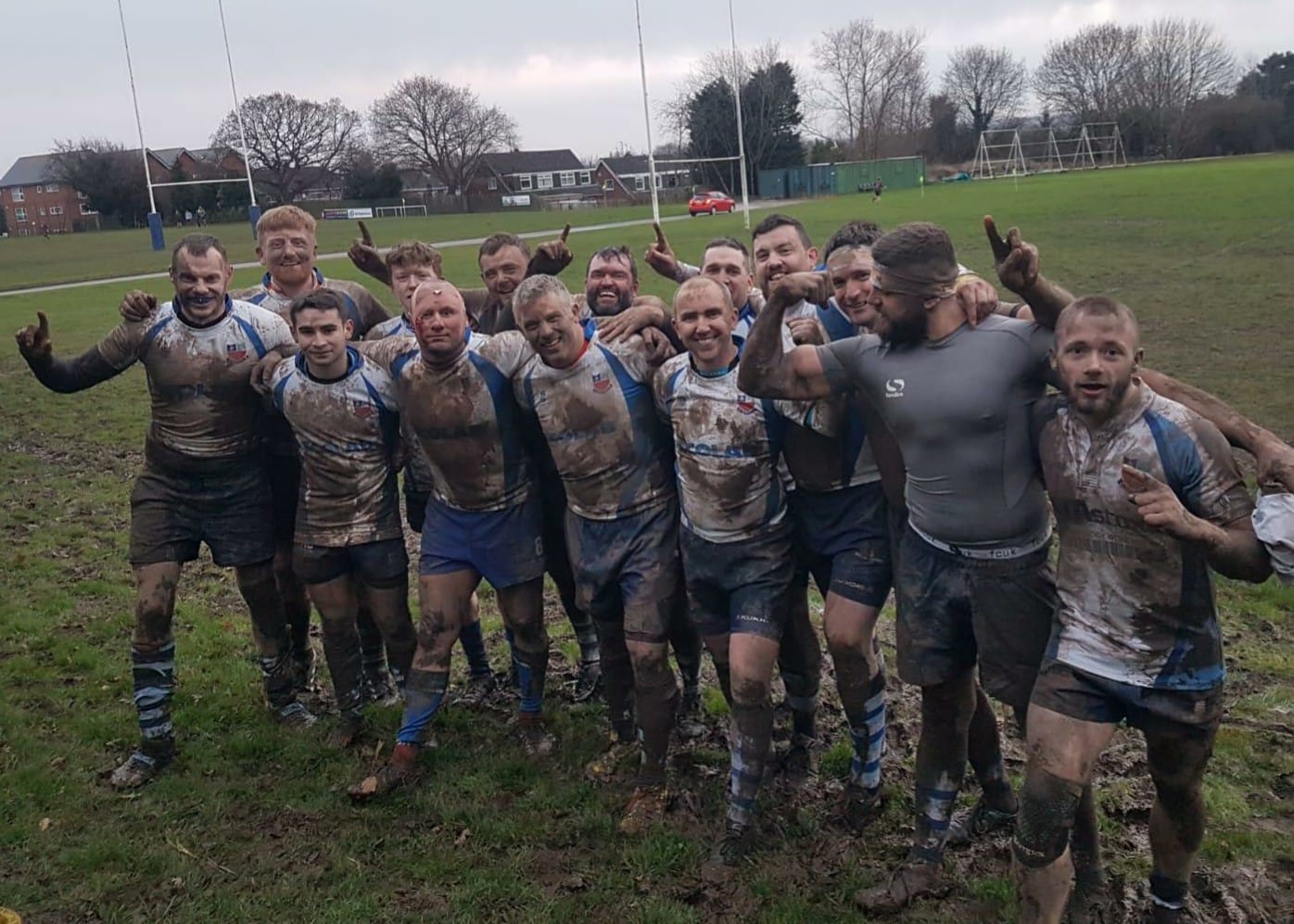 And so into 2020, with great availability the squad pushed on. Again the highlights being battling away wins, notably at Mersey Police and critically at Linley at the beginning of March.  The team playing structured disciplined rugby, built on a good defence and then having the backs to ruthlessly punish the opposition when chances were offered.
Captain Tony King said:
“It would have been nice to be crowned on the pitch, but in the current climate the celebrations can wait. I have to thank Aran for handing me a squad in a good place, and I’m proud that we built on the platform and clinched the title.   The key for me was having a great blend of young and old players enjoying their rugby. I had 25 players available on a Monday night at times , unheard of for a 3rd XV Captain!
A strong 3rd team is so vital for our club. For some it may present the first step into senior rugby. We have a lot of talent at U18 and just below and I look forward to some of these guys developing with us under the guidance of our more experienced players.
It’s been a great season and a privilege to lead the team. I look forward to being able to celebrate properly when we are back safely together again”
Tweet
Tweets by @Wprfc_Religion